Mother Earth is about to CLIMAX into another decade in 2020. The awoke ones on this Earth have to toss and turn enough to wake those close to us up so that we are all on the same page, we all unite as a human race. We are understanding more and more that simple acceptance of the ether gradient is what creates forces instead boxing up and trying to warp space and time.

The collective consciousness gives power to the energy forces of this Earth we live on. There is much talk about the Cabal, Disclosure and UFO sightings this June 2019. As we lift this awareness as a whole or as a large group of people then that brings a new beginning which brings an end. The end is change and change is a must for growth, without change no flower ever blooms, no butterfly exists.

There is an increase in human beings that have awoken over the past several years. Those who have woken up are craving growth at an accelerated rate. Because it is in our nature for constant expansion we began to see that we have a say so in creating outcomes in our life. We’ve learned that the etheric state of being, the unseen energies on Earth are alive around us living in another higher dimension of existence. This is why more and more people are seeing light beings and orbs. 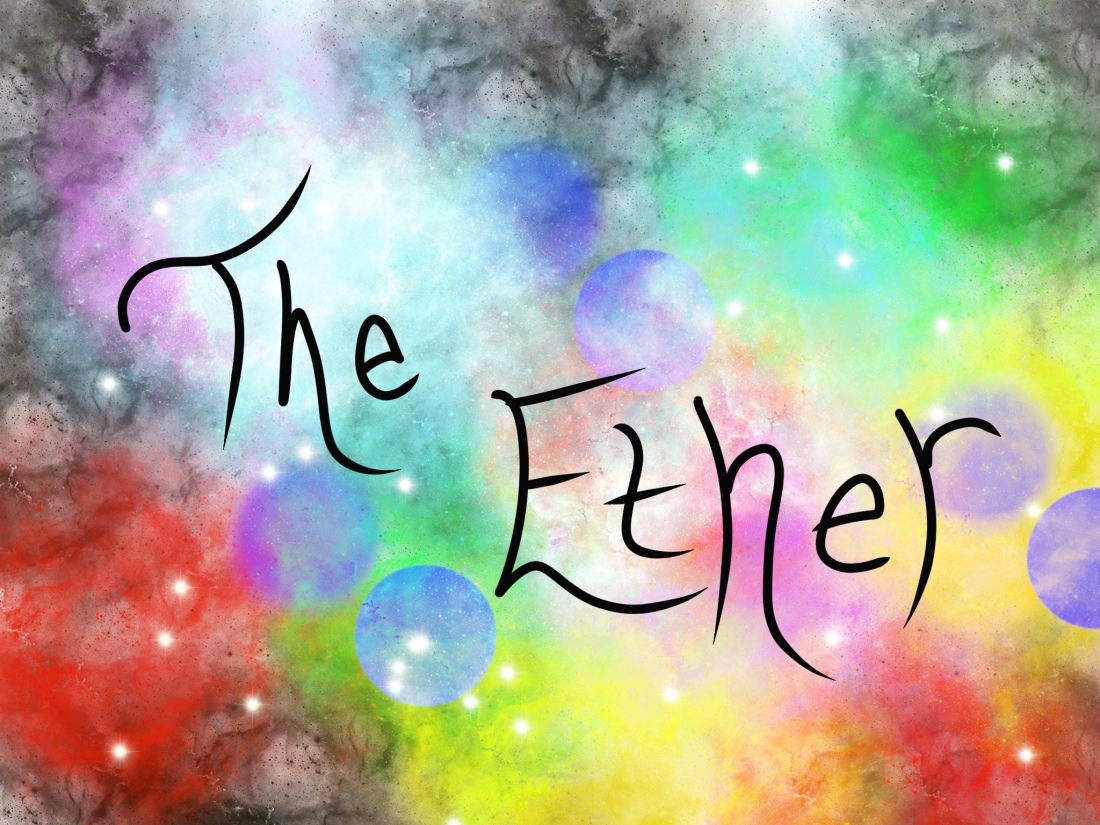 Disclosure is not just about UFO sightings, it is about the exposure of the domino effect of the dark forces on this Earth affecting the collective consciousness. Songs about you not being in control of your life make the top hits list year after year and are being played 5 days a week overhead in the office speakers. Most people are not even aware that these songs have subliminal messages in them. Another part of disclosure is that we are starting to see that what we were taught has been twisted to control the mass consciousness of this Earth. In fact, those who incarnated as teachers like Jesus and Buddha that gave rise to the mass consciousness are all a piece of you too. I am that I am.

We know that we are co-creators and we do not have to let life happen to us but instead we let life happen for us. This is how manifestations take place and this is what having divine intelligence is all about. Full disclosure comes to those of us who are able to peel back that veil like “Truman” or Jim Carrey did on “The Truman Show” when he figured out that his life was nothing but an illusion.

Hollywood movies trickle disclosure in a subliminal way as well and that move proves this. Jim Carrey of all people chose that role for a reason, because he is able to see through this illusion of life we are collectively living. Not that life is a joke but that you actually can lift that wall of disillusionment up to find your way in this massive universe. 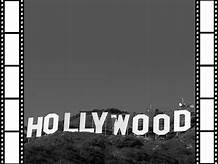 This June those of us who are sensitive to energies are at a heightened attunement to the ether because of the energies hitting the Earth from raised collective consciousness. Only a few more months of 2019 before our planet will arrive into another century. Knowing that the highly sensitive awoken souls on the Earth see the significance in numbers and see’s that by adding 2020 we get the number 4. This 4 represents 4th dimension being.

Creative writer, HSP, IE, RN, Practitioner of the Healing Arts, RYT 500, BQH Practitioner, Lucid dreamer. How we use our words is profound in what we create in our life, we are all creating our own individual perception of what is. What matters for Earth is how the ocean of the collective plays a roll. Words are just creations themselves. Why are “they” so afraid of the truth? (the cabal) is because the collective consciousness gives the power, the driving force behind the cabal is the collective. If we shift our consciousness then it brings a new beginning which brings an end. The end is change and change is a must for growth, without change no flower ever blooms, no butterfly exist. Going deeply inward is something I’m use to by meditation and visualization. Our family members are pieces of yourself, family especially is connected through this holographic web. It’s important to show love even to the darkness then that darkness obeys. Darkness fades when light is shown on it then it becomes light. The light in me bows to the light in you. With love and light we can create together a new Earth. Trust, allow....................and most importantly be guided by your own inner voice. View all posts by Eva Rozier

3 thoughts on “The Awoke, Empaths, Starseeds, Intuitives, Clairvoyants, Anyone that is Woke Up!”